Another good friend becomes an SK

Drew Moore W2OU, who I have known for close to 30 years became a Silent Key this morning. 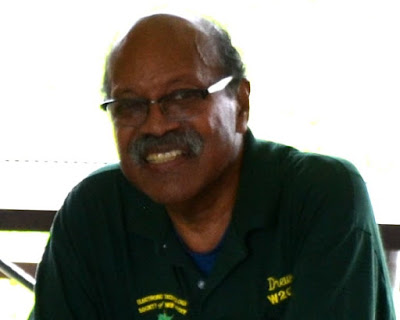 I first met Drew when I became a member of the Piscataway Amateur Radio Club back in the day. He was always a fixture there as well as in the Electronic Testing Society of NJ (ETS of NJ) of which I am also a member.

Drew was involved in everything; and if you're an Amateur Radio operator in Central NJ, it would be hard for me to believe that you didn't cross his path, somewhere. Drew was always active in our various club activities - he was a mainstay at Field Day, both PARC and SPARC. Drew was also active in public service, ARES, RACES and CERT, both in Piscataway where he lived, as well as South Plainfield. Drew was the Emergency Coordinator for Piscataway. He was at drills, civic events and was always learning and training. Drew became involved in Auxcomm with Marv K2VHW and Tim AB2ZK and myself.

Drew's passion (besides operating) was ushering new Hams into the hobby. If there was a VE Session going on somewhere in central New Jersey, Drew was either running it or assisting at it. He had well over 300+ VE Sessions under his belt. Drew was in his element when he was mentoring some newer Ham in some area of the hobby.

Drew's mentoring skills were the driving force that got SPARC involved in Maker Day. We've had two successful sessions at the JFK Library in Piscataway, and if it wasn't for Drew's initial input and guidance (and the hard work of a lot of SPARC members) we would not have had the success we had.

It was also Drew along with Rich W2PQ  who got the "Dunellen Hamfest", which has been held at Piscataway High School for the last few years, on the map after it had to move out of Dunellen. If it wasn't for the two of them, one of Central NJ's more popular Hamfests would have gone by the wayside. W2OU and W2PQ made sure it didn't.

As you can see, Drew was involved in just about every asset of our hobby - and in a good and positive way. That's how I'll always remember Drew. He was always busy doing something for someone. 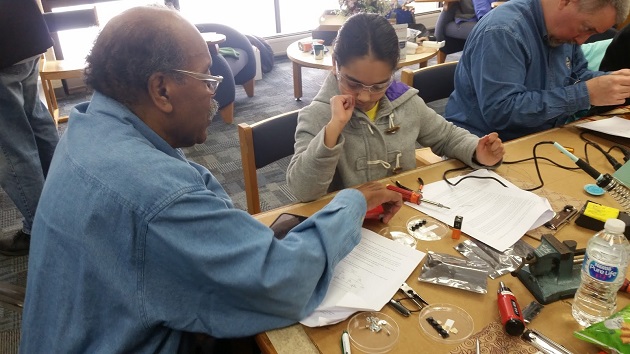 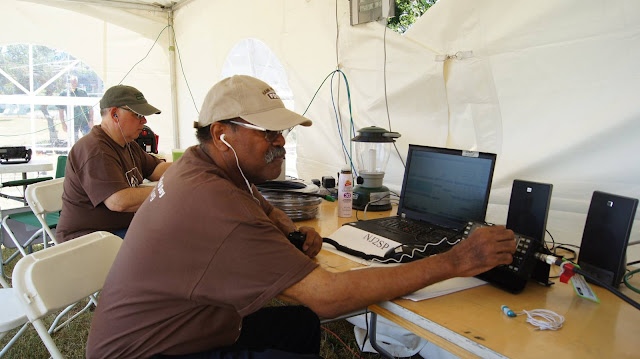 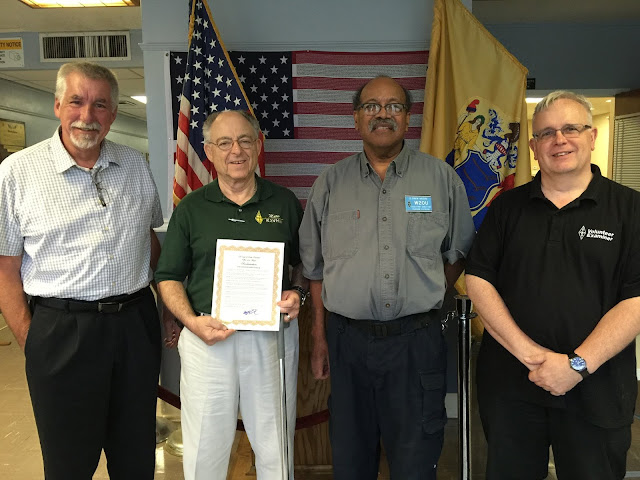 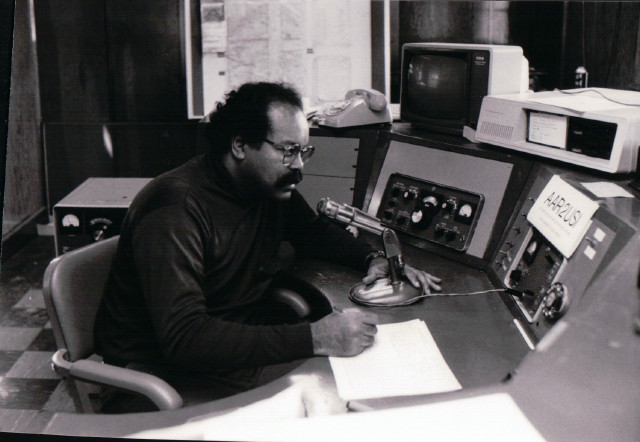 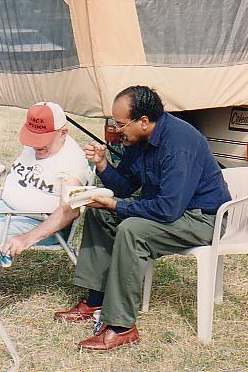