What's a Fox hunter to do?

Tonight was the 40 Meter QRP Fox hunt. The two Foxes were Rick NK9G in Wisconsin, and Steve WX2S in New Jersey.  I worked Rick very quickly. I was probably among the first five pelts handed out, I would imagine. Our exchange was completed so close to the top of the hour, that I had to be one of the first.

With Rick in the bag, I went hunting for Steve. With a little effort, I found the pack chasing him, and then going down 1 kHz more, I found Steve, himself. But man, oh man, was he weak! Steve lives close to me, only 18.5 miles as the crow flies. For 40 Meters, I was in the dreaded "skip zone". 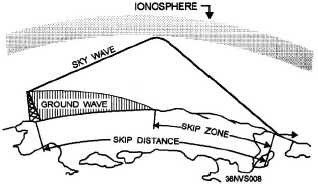 Too far away for ground wave, but way too close to be at the other end of "the bounce". I was not happy at the thought of spending the next 80 minutes straining to listen to Steve's ESP signal, hoping that some miracle would occur and that I could work him. 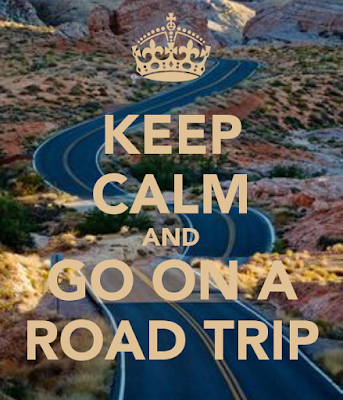 That's right! Go on a road trip! Even though it was after 9:00 PM, I figured that if I could cut the distance to Steve's house by half (or better) that I stood a reasonable chance of being within groundwave range.

I tossed the KX3 in the Jeep, and headed out. The neat thing is, that after 9:00 PM at night, about 90% of New Jersey's notorious traffic is non-existent.  I had a destination in mind, and made my way to it.

You have to understand, that for the most part, New Jersey is pretty flat. Until you get to the first ridge of the Watchung mountains, everything in New Jersey to the east is Piedmont. So straight line from South Plainfield, where I live, to Kingston where Steve lives is flat. However, as you travel south down Route 1, there is one hill.  The hill is where appropriately named Sand Hill Road crosses Route 1, and the landmark there is this massive water tank that's the property of the township of South Brunswick.  In fact, it is very near there where the KA2RLM repeater is located - a UHF repeater with great coverage.

I knew that if I could make it to that area - the high ground, so to speak, that I stood a great chance of working Steve.  Fortunately for W2LJ, at that intersection is a conveniently placed McDonalds with a huge parking lot. I pulled into the lot, all the way towards the back so that I would draw as little attention as possible. I put the Buddistick together - all 4 eleven inch arms, the coil untapped and the whip fully extended - and placed it on the car.  The KX3's autotuner gave me a 1.7:1 match, Not great, but not bad. Power would probably be folded back by about a Watt. If I had time to futz around, playing with the whip sections would have given me a better match, but I wasn't being fussy.

I tuned the KX3 to the frequency where I heard Steve at while I was at home. He was coming in like gangbusters! He was a solid 559, but compared to how I was hearing him at home, Steve sounded more like 599. I listened for a bit, only to find he had ceased working split and was now operating simplex. I gave him a call, and first shot - I was in the books!  I signed W2LJ/M so he would know that I was mobile (even though I was stationery - perhaps it would have been better to sign /P), But no matter, I had a second pelt in the bag!

I disassembeld the Buddistick, put all the other equipment back in my day pack and drove home, a happy Fox hunter!