Today was a very, very good day at the W2LJ Shack.  I worked a bunch of NPOTA entities, as well as some friends and a notable station. It was my best day as an NPOTA Chaser so far.

The day kicked off to about as good a start as possible when I saw my QRP buddy Marc W4MPS spotted on the DX Cluster. He was activating NM29 in North Carolina on 40 Meters. 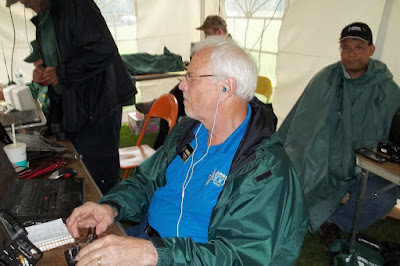 From Field Day 2015, when W4MPS joined in the SPARC Field Day effort.

It was good to hear Marc (it was an SSB QSO), and things continued to roll on from there. I worked:

Then, taking a break from NPOTA Stations, I worked Marc WA2FON on 40 Meter SSB. Marc was SOTAing on the top W2/GC-010, Bearpen Mountain in the Catskills in New York. 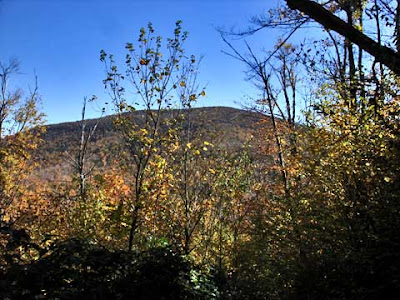 Back to NPOTA, I worked W5RE at NP18 on 20 Meter CW. From there, I took a hop over to 17 Meters and busted the pileup to work KG4EU, the other Amateur Radio op at Guantanamo Bay, in Cuba. So now I can say I worked them both.

Back to NPOTA again, I worked KA4CDN at DZ11 on 40 Meter CW.
KB3WAV again, but this time at DZ01 on 40 Meters SSB.
Then I worked K6KPH, the famous Maritime Radio Historical Society Station, who was at NPOTA SS10. That was a pretty good pileup. Every CW Op worth their salt is familiar with the famous K6KPH call sign. I ended my NPOTA day by working KV4T and TR02 on 17 Meters CW.

It was good to hear so many NPOTA stations on CW (for a change) and I worked each one with 5 Watts, even K6KPH.  I also worked K4M, which is a Special Event station honoring Samuel Morse, being operated by the Radio Operadores del Sur de Puerto Rico.