I suppose you've all heard this from other sources by now; but yesterday, November 30th was the last day for Universal Radio - a popular Amateur Radio store here in the USA. The owners, Fred and Barbara Osterman have decided to retire, The brick and mortar store closed with EOB yesterday, but I've read where Universal Radio will remain online for just a little while longer in order to sell whatever existing stock may be left.

I've ordered from Universal Radio several times in my Ham Radio career. Never had a problem, they always provided quick service at a great price. They will be missed.

In the "One Door Closes, Another Door Opens" department, it was announced that "Radio Shack" had been bought by Retail Ecommerce Ventures (REV). There are no plans for any physical neighborhood stores, such as the ones many of us grew up with. This will be an Internet enterprise exclusively. Plans are to make Radio Shack a seller of consumer electronics - phones, computers, etc. They probably won't delve into parts like the old Radio Shack, so it's probably still a good idea to look for your PL-259s elsewhere.

CQ WWDX CW was this past weekend, as you all know. I did not participate much except to turn on the radio and listen ...... mostly. It was good to hear 15 Meters open. When I tuned in, the band was open mainly to the Caribbean and South America. I did work HC2CRG in Ecuador with 5 Watts. Even though I've been in this hobby for 42 years now, it still amazes me that my RF can traverse from NJ to such far away places that I have never been to or seen. 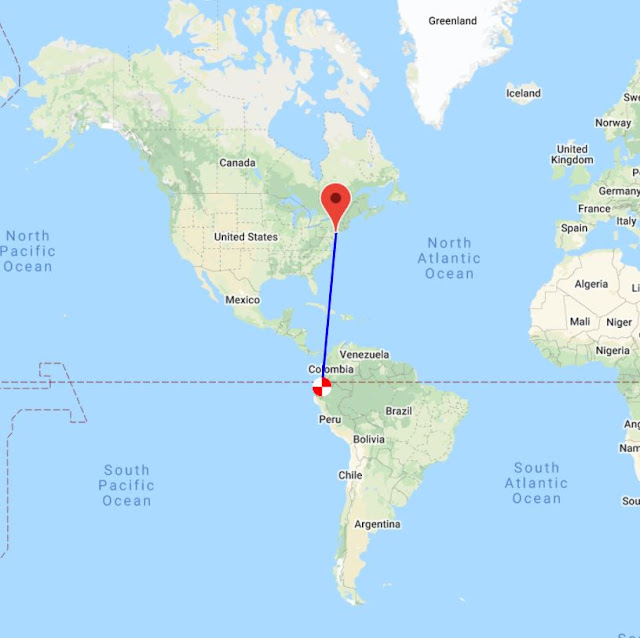 On the flip side, I tried for close to an hour to work John K4BAI, who was operating as PJ4A in Bonaire. What a bittersweet experience! He was 20 over 9 here in NJ and I could just not make myself heard! Even when there was an ebb in his pileup, I would send my call only to get another CQ as a response. The W3EDP and the HF9V yielded the same result - nada.  I suppose if I turned on the KXPA100 and cranked it up to about 90 Watts, I could have worked him in a NY minute- but that just went against my QRP grain. I've worked Bonaire and Curacao many times before - it was never a case of it being an ATNO. I just wanted to give a friend another QSO for his total.

Being satisfied with having worked Ecuador, which was more distant, I turned off the radio before becoming too frustrated. That's part of the QRP game - learning when to hold 'em and knowing when to fold 'em.