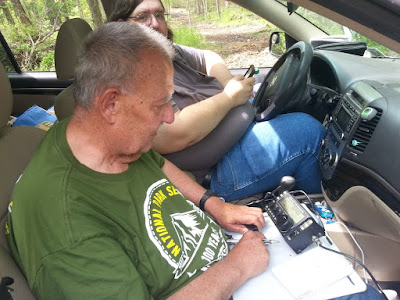 That being said, Joe, who was always an active QRPer, got hit by the portable operations bug hard during the National Parks on the Air event. And by "hard", I mean REAL HARD!  He and his son traveled to just about anywhere they could get to, to put National Park entities on the air. As you can see from the NPOTA Leaderboard, Joe tied for 11th Place, nationwide in Activations, with 235. He made literally thousands of QSOs! And when the NPOTA program ended with 2016, Joe continued on. He is a major activator in the WWF POTA program. Joe is out there, putting parks on the air just about every chance he gets. 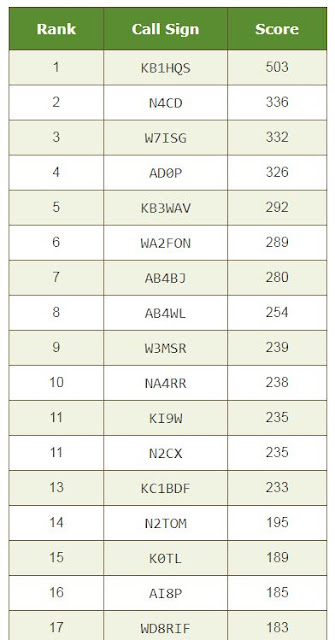 The reason for his success, is of course the superb operating skills that N2CX possesses. But right behind that was the equipment he used. And as all QRPers know, the antenna is probably the most important part of that link. It doesn't matter if you use the world's finest transceiver, if you hook it up to a piece of limp macaroni you might as well just stay home..

Joe's antennas were of course, of his own design.  The QRP Guys persuaded to coax some of Joe's antenna secrets out of him and they are offering his Tri-band (covering 40, 30 and 20 Meters) NPOTA antenna as their newest kit: You can get the details here - http://qrpguys.com/qrpguys-tri-band-portable-vertical-antenna 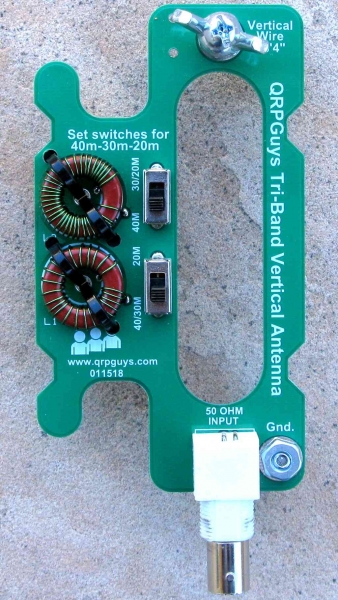 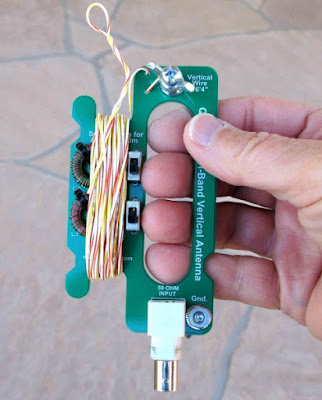 All you need to supply in addition to the kit is wire for the radiator and radials and some sort of support system - whether that be a mast or some way of hanging it from a tree limb. For only $15 for the kit, how can you go wrong?  And sooner than later, Winter will be over and Portable Ops Season (as I like to call it) will be upon us again.