Mr. Robert Benson K2IB, who was an electronics teacher at East Brunswick High School, and who was a major piece in the puzzle to the start of my Amateur Radio career passed away on August 12th. 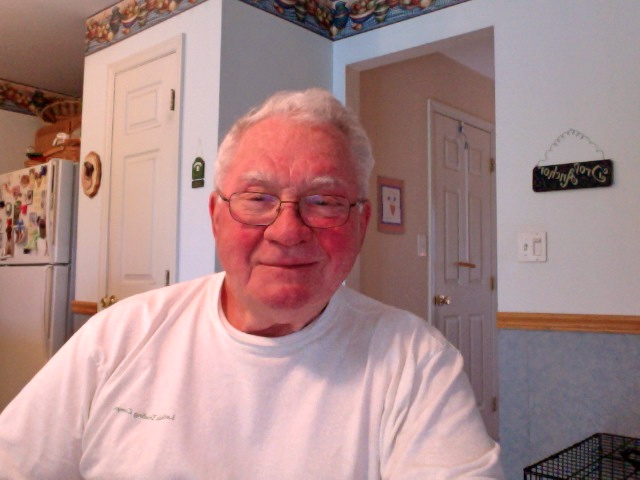 I had become enthralled with Amateur Radio at a young age. I've recounted that story here and elsewhere. When I was 16 and a Sophomore at East Brunswick High School (circa 1973), they had this program where, in the Spring semester, you could sign up for an extra elective course during what would have been your Study Hall period. One of the electives was "Amateur Radio" as part of the electronics curriculum. When I saw that, I jumped at it.

Mr. Benson introduced us to HF, as the school had a station - all Heathkit gear as I remember, as well as VHF. He had a 2 Meter radio in the classroom and he would get on and talk to Harry Schneider (can't remember the call sign) who was the owner of the Princess Bakery at the Mid State Mall which was a couple of miles away.  Between listening to those rag chews on 2 Meters and the HF contacts the students who were already licensed were making, I was definitely hooked.

My stumbling block was the Morse Code - ever hear that one before? Mr. Benson gave us a handout with the code printed out on it and I even went to the local Lafayette store to purchase an AMECO code practice LP.  I know a lot of kids younger than 16 were licensed Hams, but for some reason, I wasn't ready to become one of them. I tried and tried and tried - but I just could not get the code down. And at 16, I guess I just didn't have the dedication or the maturity.

But thanks to Bob Benson, the seed was starting to sprout!  Five years later, when I was 21 and out of school, and working full time, I saw an article in the local Sunday newspaper that in neighboring North Brunswick, at their high school, they were offering an adult continuing education class in the evenings where you could earn your Novice license.

With steely determination, I whomped that Morse Code Monster, learned the required theory and regulations and passed my Novice exam. About six to eight weeks later, as 1978 had only a few days left to it, my Mom called me at work to tell me that an envelope from the FCC had come in the mail. I had her open it to find that I was officially KA2DOH.

While Bob didn't administer my license test, he was a driving force towards the goal. We kept in touch via the telephone from time to time. The last we spoke was a couple years ago when he called to ask my opinion on the Ten Tec Eagle. He found a used one at a good price and was wondering what my opinion was. He was concerned about how good a CW rig it might be. Funny how the kid who couldn't learn Morse Code became a valued opinion about buying a good CW rig.

Bob, I'm going to miss you. Hope all the QSOs are 599 and the propagation is always heavenly.