Egads! It's Autumn! Where has the year gone? 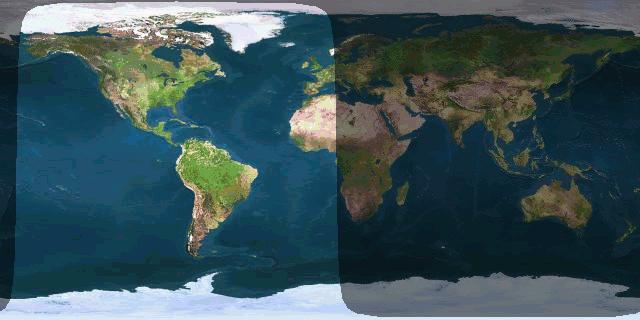 At least in the Northern Hemisphere, anyway. It's time to say good-bye to longer days, warmer temperatures, and hopefully soon - lawn mowing.

But on the other side of the coin, Winter will soon be approaching, making it's presence felt long before Autumn is officially over. I'll be going to work in the dark, coming home in the dark, and soon I'll go back to wearing three layers of shirts/sweaters as the cold temperatures return. And the Farmer's Almanac (if they're to be believed) is no help. They are prognosticating a "colder, snowier and longer lasting" Winter for my part of the Eastern Seaboard. As you can guess, I am hoping they're wrong.

The bright side is that the bands should become noticeably less filled with QRN from Summertime thunderstorm activity. Both 160 and 80 Meters should be welcome refuges of night time activity in the weeks and months to come. I haven't decided as to whether or not I'll be participating in the Winter QRP Fox Hunts this season. They start at 9:00 PM local time here in the Eastern Time Zone. It's hard for me to stay up much later than that these days. I wake up for work in the morning at 5:30 AM, and my job has been very demanding on this 64 year old body. I'm definitely no Spring Chicken anymore, and I'm not embarrassed to admit that, as I guess I've earned it. I do find I need as much sleep as I can get, so it comes down to whether I fall asleep in bed - or whether I fall asleep in front of the radio in the shack.

At least I won't be falling asleep in front of the TV like my Dad used to do. I remember asking my Mom once, when I was just a tyke, as to why my father did that so often. That's a hard thing to understand when you're just a kid. She said, "Someday you'll know why.". You were right, Mom - you were right.