I almost pulled another good one yesterday. 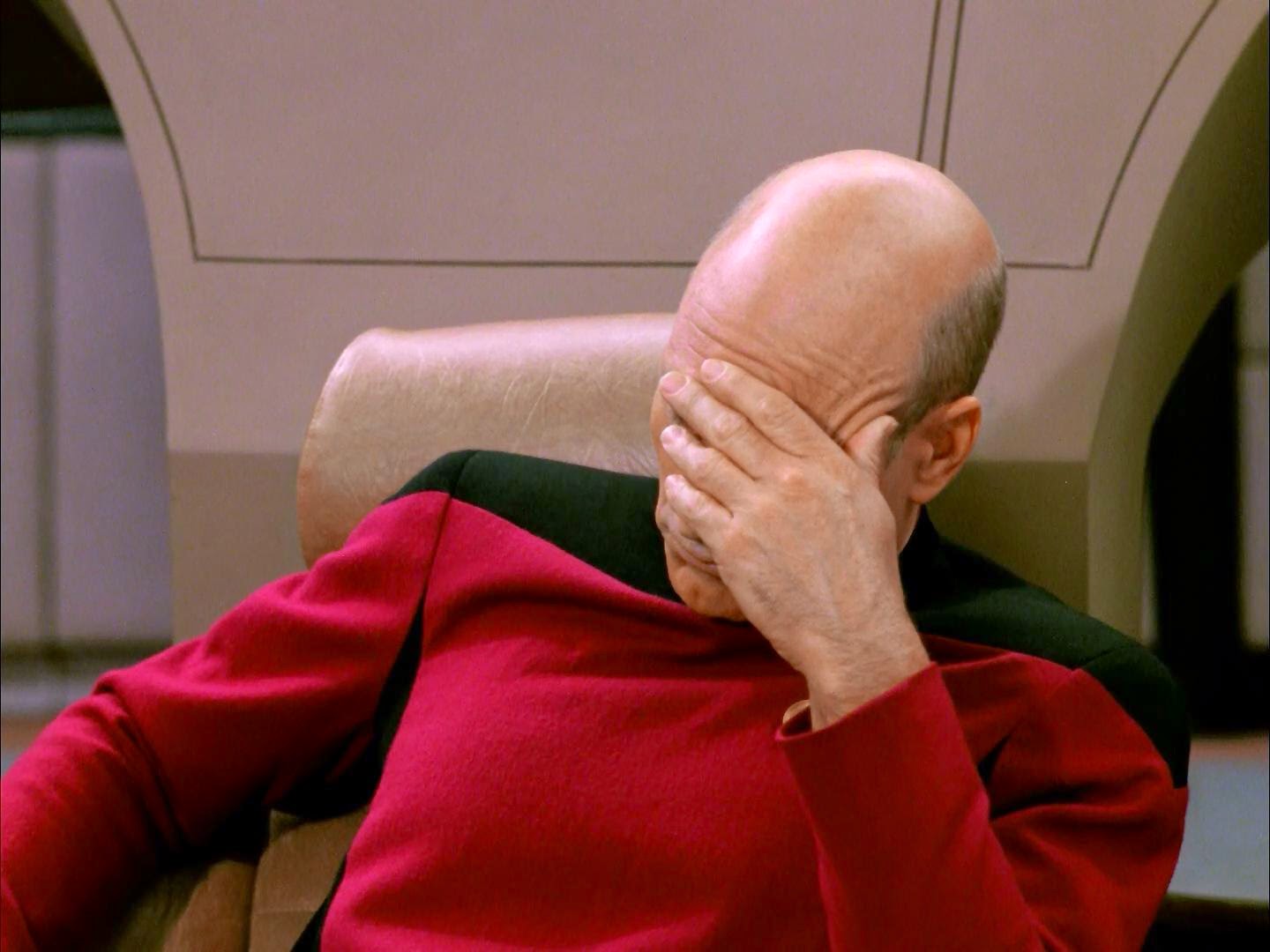 I was down in the basement, adding the entries into my log from QRP Afield from Saturday. It had just turned 4:00 PM and I had the radio on and was monitoring 20 Meters at the QRP Watering Hole of 14.060 MHz.  Why was it so quiet? Was the band dead, or did we have another CME or solar flare? After all, it WAS time for the NoGA Peanut Power Sprint to start. wasn't it?

I'm just glad I caught myself, and didn't turn on the KX3's memory keyer, sending "CQ PP". I would have died from embarrassment. That would have almost been as bad as hearing someone send "UP", and the realize that they were sending to you!

Getting back to QRP Afield on Saturday, I ended up participating for only two hours, from 2:00 to 4:00 PM. I had planned to operate for four of the six hours - from Noon to 4:00 PM, but chores got in the way and ended up taking more time than I had originally thought they would.

The two hours was fun, though. I set up the PAR END FEDZ in the back yard using my 31' Jackite pole as a support.  I was able to make about 25 contacts on both 20 and 40 Meters, and by far 20 Meters was the money band.  I made all of three contacts on 40 Meters.

Now with Summer coming to an official end today and the chillier weather knocking on the door, you have to grab these comfortable outdoor QRP opportunities whenever you can. The Peanut Power sprint is a good "end of season closer" for those of us who hate to send too much time out in the cold. And fortunately, the long range forecast for next Sunday is sunny and in the upper 70s or just above 80F. Looks like a good time!