If this is what Autumn brings

then I will take it!

I had two very nice DX QSOs during lunch today.  These were not "UR 599 TU 73" QSOs, nor were they exactly ragchews. But they were a nice change of pace from the typical "wham, bam, thank you Ma'am" kind of micro-QSOs that seem to be so prevalent these days. 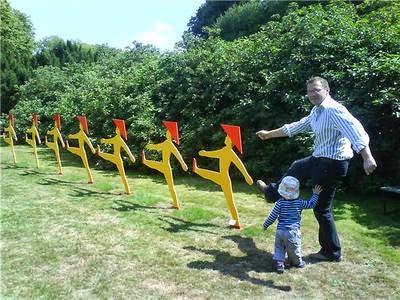 My next QSO was on 20 Meters and this time I was the one answering the CQ - that of Bob, G3PJT. Bob hails from Cambridge and was using his brand new KX3!  I was his second QSO and he sounded great. His antenna was a 3 element Yagi up about 17 Meters.  Bob was telling me that he also has a K3, so he's quite familiar with the Elecraft line.  It was cool being his second QSO and providing him with a 2X KX3 QRP QSO, to boot. 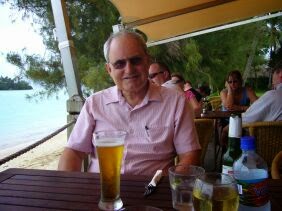 It was fun having a "normal", unhurried QSOs with two new Ham friends from outside the US. If only they were ALL like this!