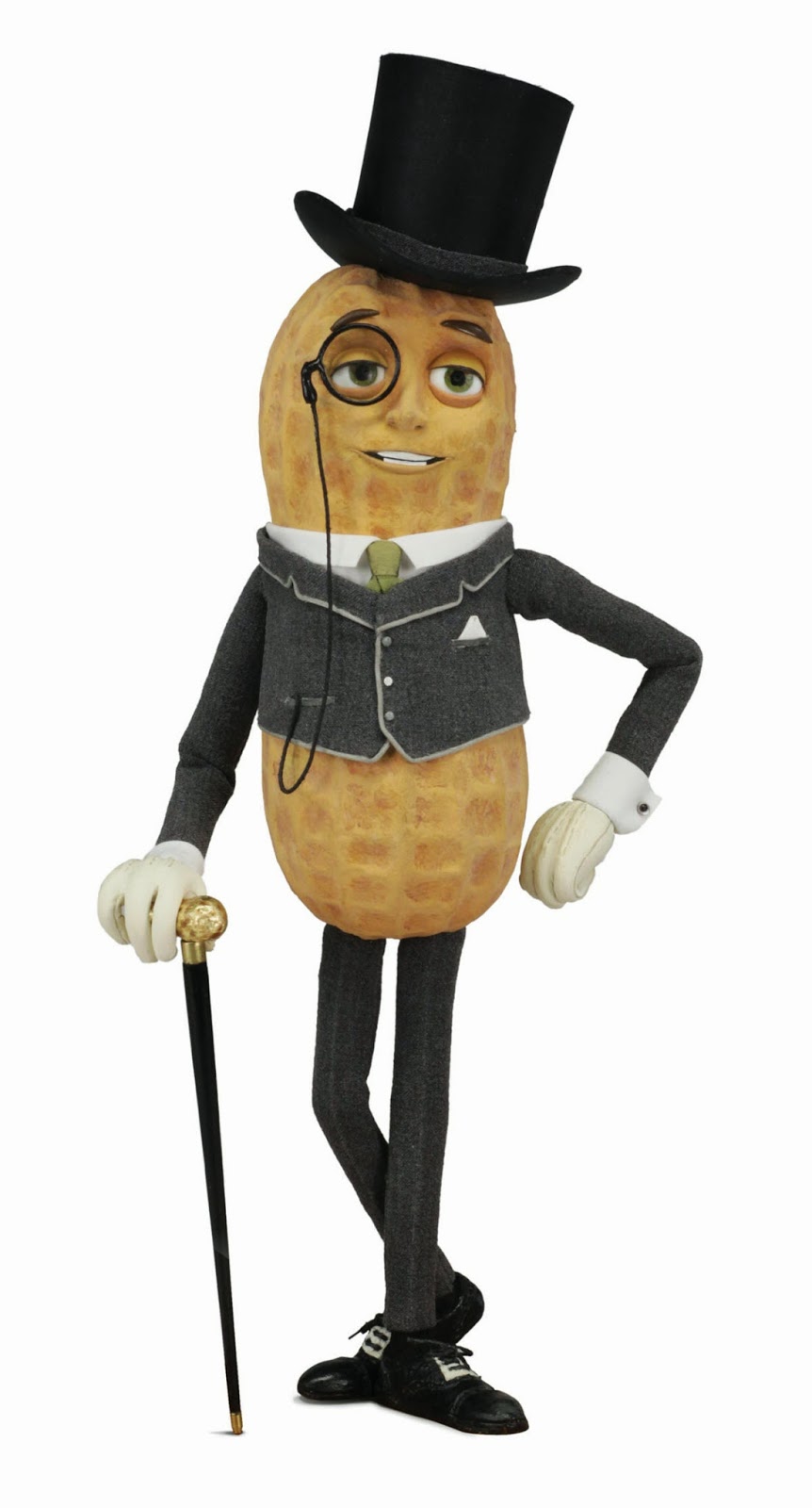 The event took place from 4:00 to 6:00 PM EDT, or 2000 to 2200 UTC. It was another beautiful day in Central NJ with sunny skies and a temperature of about 85F (29C) at Sprint time. I set up in the backyard, as I did for QRP Afield, using the PAR END FEDZ 40-20-10, supported by my 31' Jackite pole. I bungeed the Jackite to my kid's old wooden swingset (which I serioulsy have to thing about taking apart and discarding now that they're both teenagers).

I ended up working 47 stations - 1 on 15 Meters, 6 on 40 Meters and the balance on 20 Meters. There was a lot of activity, which was a good thing.  I thought 40 Meters would have been more productive than it turned out to be; but there was a ton of RTTY activity as this weekend was the CQ WW RTTY contest. 40 Meters was wall to wall with RTTY almost as far down as 7.035 MHz. 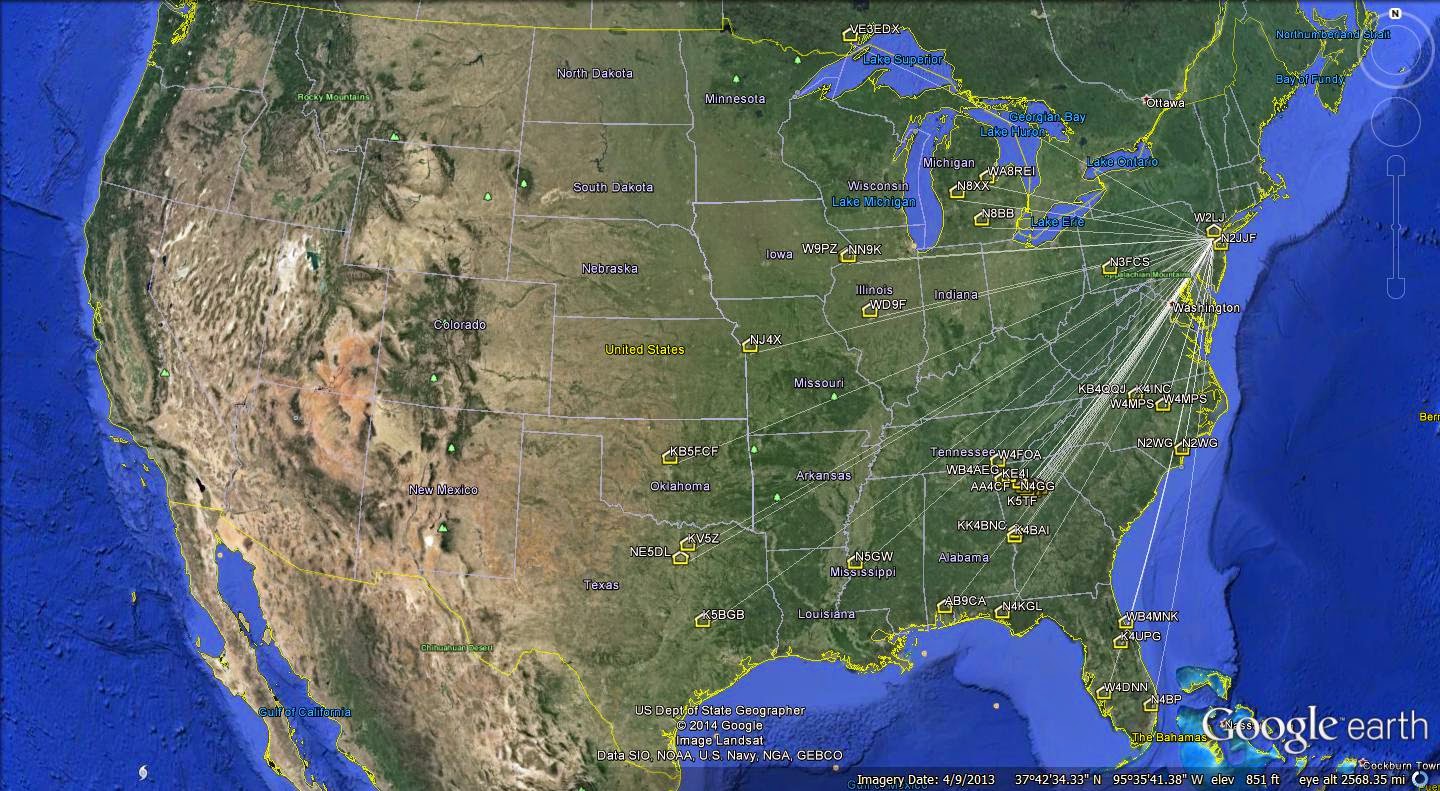 Something happened though (two things actually) that made me want to facepalm. The first instance occurred when I was running a frequency on 20 Meters. I was calling "CQ NUT" and was working stations at a good clip, in excess of a rate of 60 an hour (2 stations per minute is phenomenal for me). Then, a very loud station called me and after we completed the exchange, HE started calling CQ on the frequency! The frequency that I had been running!  I know no one "owns" any particular frequency, but I thought it to be very bad form.  I would never work a station calling CQ and then start calling CQ myself on that same frequency after working him! What was he thinking?

The other incident was my old pet peeve.  Once again, I was holding a frequency (after having moved from the first incident) and was working a rather weak station, when someone started calling CQ on our frequency with out even bothering to "QRL?".  I can't stand it when stations just hop on a frequency and start using it blindly without checking to make sure if it's already in use. Another instance of bad manners. Then, to make matters worse, I tried working the station in question, and I got a response of "DUPE WRKED B4".  Not in my log, we didn't!  But that did prove to me that he was able to hear me, and if he was able to hear me, then he also heard me while I was trying to work that weak station - when he jumped in without QRLing.  Thanks to Elecraft, though, for designing the KX3's superb filtering.  I was able to notch out the offender and completed the QSO with the weak station who was using an output power of 900 milliWatts.

Those two incidents notwithstanding, I had a blast! Many thanks to the NoGA QRP Group and the organizers of the Peanut Power Sprint for a very enjoyable afternoon.
Posted by QRP - When you care to send the very least! at 9:57 PM