Not really believing it myself, I sit here in the shack at 4:42 AM (0942 UTC), coffee-less and typing into this computer.  My plan of getting up early and losing very precious moments of sleep did pan out.  I now have K1N in the log!

Knowing I was going to be up super early, I decided to leave the shack computer running, after last night's failed attempt on 40 Meters. We must have had a power failure during the night, because when I got down here, the computer was off.  So I re-booted and while waiting for the microprocessor to do it's thing, I turned on the KX3. Lo and behold, K1N had not budged from the frequency that they were on when I left them last night. 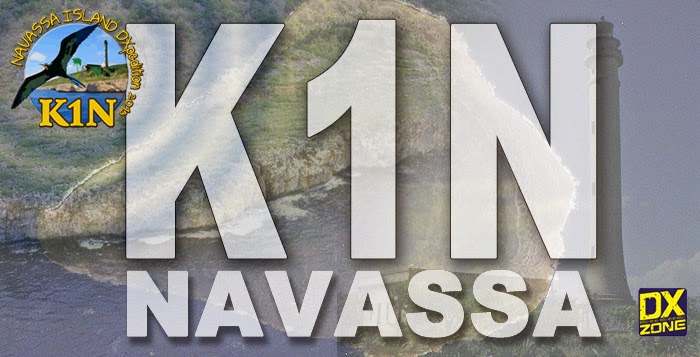 On a hunch, I decided to activate the KX3's dual watch, sub receiver. This time, after listening for a bit, I was able to determine the split was a manageable "up 5" (not like last night, where the split was something like "up 10-15 and everywhere in between") and I started sending my call. Within 12 minutes at 0912 UTC, I was in the log. As an aside, let me state outright - my fist at 4:00 AM without coffee was NOT a thing of beauty. Not at all - it was almost like I couldn't get my hand to work right. I was actually staring at it for a few moments wondering "What's going on here? You know how to do this!"

After a few seconds of happy dancing, the shock wore off. "What do I do now? Go back to bed?" I really hadn't expected to be successful so soon. Better judgement was telling me to go back and get a few more Z's before beginning the work day, but Ham judgement took over. "No, since I'm up this early, let's try 80 Meters." You'd do the same thing, right?

K1N's signal was a tad weaker on 80 Meters as compared to 40 meters, but I decided to give it a go, anyway. After listening with the KX3's sub receiver, I was able to determine that again, the split was manageable, and not all over creation. Even better, the K1N op's movements were steady and predictable. At 0938 UTC, I was in the log on 80 Meters!  Holy cow!  Two bands, within a half an hour of each other!  The rest of my day is either going to go extremely well, or it's all downhill from here. The KX3, KXPA100 and my W3EDP did their job for me - thanks Elecraft, and mucho thanks to the K1N ops for digging me out of the pileup. 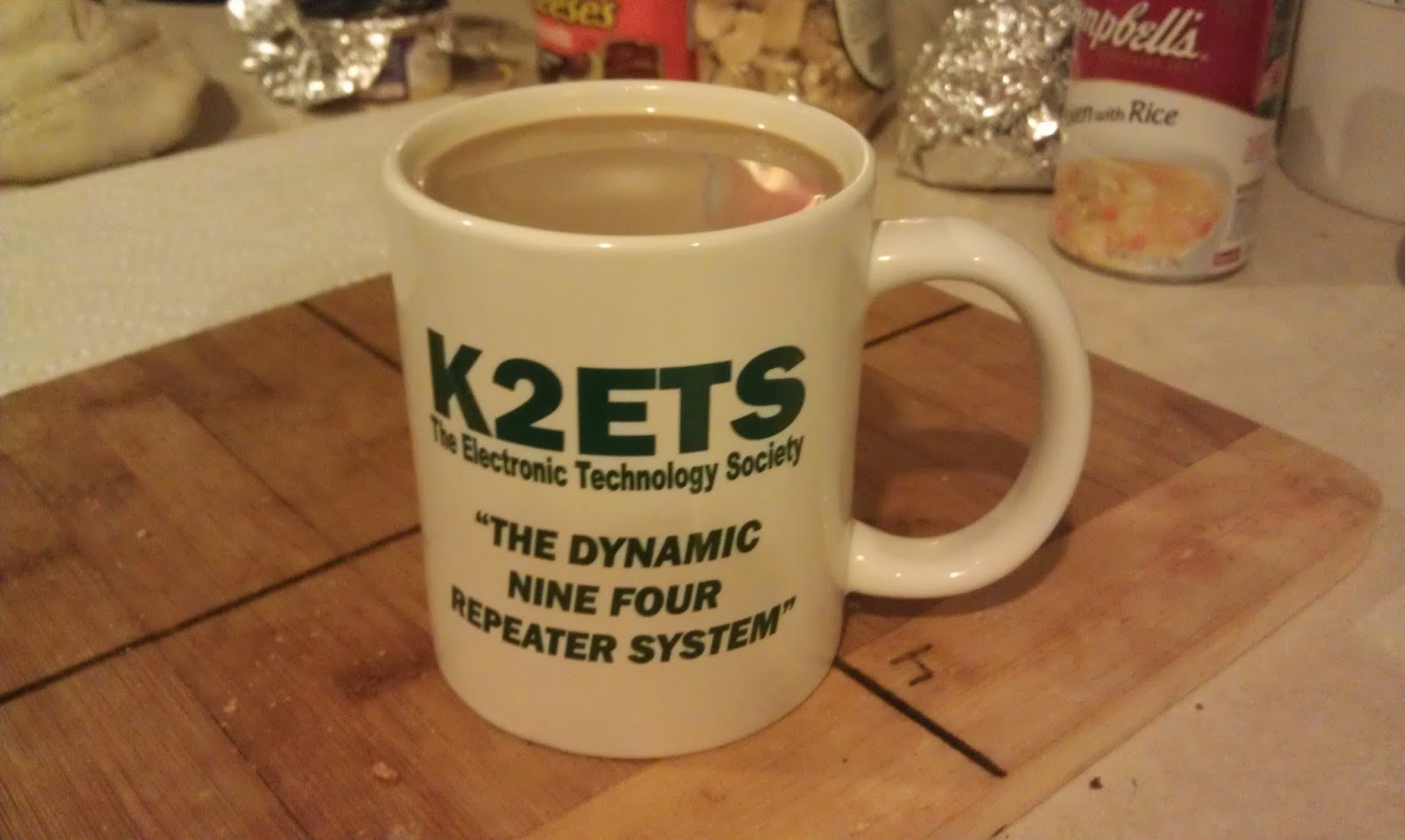 And yes, as per this blog post title, the mission is only half accomplished. With the remaining time that they are there on Navassa, W2LJ will make another attempt, on another band, to get into their log once again - this time with QRP power. Since K1N probably won't be activated for another 25 years or so, the first goal was just to get them in the log with my new DX Rule - WFWQL (Work First Worry About QRP Later). With that monkey off my back, I can relax somewhat and now try to beat the pileups with 5 Watts.

Hopefully, that will be another interesting story that I will be able to write about.