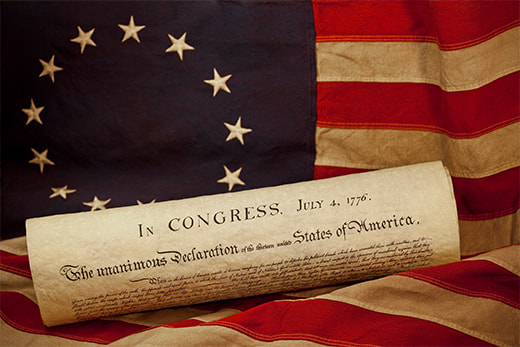 A Happy Independence Day to all!

I am very fortunate in that the home QTH of South Plainfield is rich with American Revolution Era history.

From our town's Webpage:

"The area that later became South Plainfield was included in the “Elizabethtown Purchase” of 1664 as a part of Piscataway Township. The name “Piscataway” came from the “Piscataqua” Indians of Maine.  (Remember the early settlers were originally from New England). Piscataway Township encompassed all of the land from Woodbridge to the southern most part of Middlesex County, including what later became New Brunswick, Spotswood, Millstone, Princeton and Cranbury. Most of the first settlers were of Scottish descent although some Quakers also lived here.

Logging was a significant industry of the time and a major operation was established along the Cedar Brook where a sawmill and gristmill were started in 1732.

Two hamlets developed in the mid 1700’s. “Sampton” was located at the junction of what is now Sampton and Clinton Avenues, which was the main road from Elizabeth to New Brunswick.   In the late 1700’s, a tavern was established to serve travelers at what is now 746 Sampton Avenue  (the Drake house). 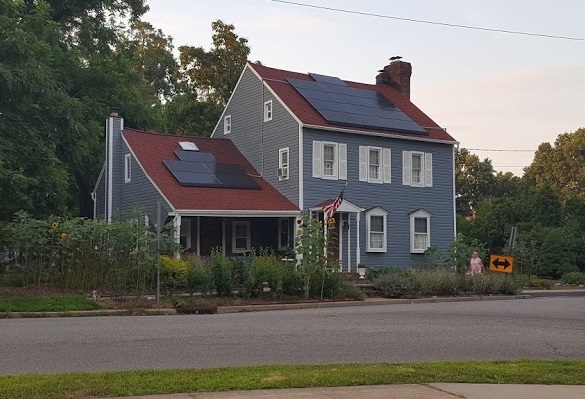 The second hamlet was called “Brooklyn” and it was located at Front Street and South Plainfield Avenue.  Brooklyn is where the families of the men who worked at the gristmill and the sawmill on the Bound Brook lived.   The remaining land in South Plainfield was occupied by what then was considered small farms of less than two hundred acres.

South Plainfield During the Revolutionary War

This area of New Jersey was occupied by the British from December 2, 1776 to June 22, 1777.  Much activity took place in this vicinity during the spring and summer of 1777.  There were continuing British and Continental Army movements between Perth Amboy and New Brunswick.  It is documented that General Washington and his troops had an encampment in the New Market section of Piscataway and it is believed that British troops led by General Cornwallis moved towards General Washington and likely crossed Spring Lake on an old log road.  In response, Washington sought a higher vantage point to view British troop movements and relocated his regiment to what became known as “Washington Rock”."

Maple Avenue, which is about a block away from my house is part of the Washington-Rochambeau trail, which is the actual path taken by Continental and French Troops on their way to Yorktown.

As I said, South Plainfield swims deeply in the waters of American Revolution history. It's a great small town and a great place to live.